Mutual Funds are Subject to ‘Re-routing’ 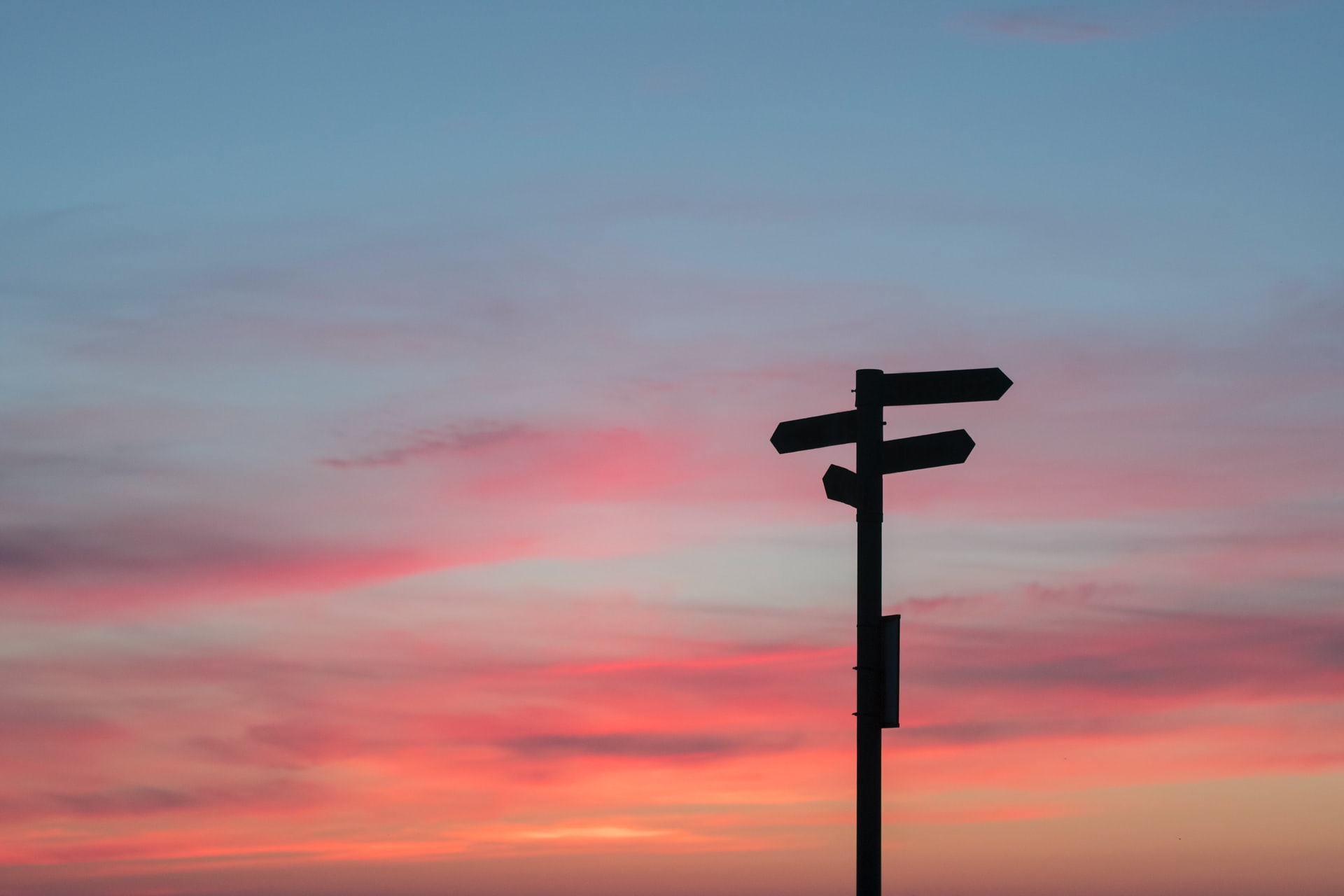 Recently, I was travelling from Mumbai to Pune by train, with about 100 other co-passengers on board. Since it was early in the morning, I decided to take a nap and have my coffee after crossing Lonavla. However, I woke up to find out that I was now travelling to Bangalore. When I enquired about the reason for the same, I was told that there was another train with about a 1000 passengers, routed towards Bangalore, which, due to some fault in its engine, could not go ahead. Hence, they decided to attach all the bogies of the Bangalore bound train to the one going to Pune and the passengers of Pune train were given a 5 minutes window to either alight from the train or travel to Bangalore. Since I was asleep, I had missed that chance to alight from the train. Though astounded, I had some questions in mind:

Now as strange as this may sound to you, but this imaginary incident is very similar to what happened at HDFC Mutual Fund with the investors of two of its equity-oriented funds. These ‘Equity fund’ investors’ train is now inadvertently headed towards ‘Balanced fund’ allocation. For context, read Pune train as ‘Equity oriented funds’, Bangalore train as ‘Balanced funds’, “5 minutes alighting window” as a load free exit from funds, and the “Railway body” as HDFC Mutual Fund.

Mint recently published an article on how HDFC AMC has rejigged some of its funds post re-categorization and change in regulations for Mutual funds by SEBI (Please read the full article here). The article highlighted two issues with this rejig, which we too have discussed below, but we feel that there is another important issue which an investor should take cognizance of.

Investors of HDFC Growth Fund and HDFC Premier Multi-Cap Fund (both equity-oriented funds), many of who (being retail investors), even if they were given a load-free exit option due to a change in strategy, might have missed this update and inadvertently changed their asset allocation on a more conservative side (but are now invested in balanced funds instead).

The article highlights the two following issues in this merger:

2. The modus operandi for aligning these funds to SEBI defined categories, though compliant to regulations, in our opinion was not as per the best practices that should have been employed, i.e. the equity oriented funds should have been merged with some other equity fund rather than a balanced fund.
The second part of it is even more interesting, as the path adopted for conversion of these funds into revised categories, has a story to tell. Now this story needs a background as well – The way in which balanced fund was/are being marketed to investors, as an alternate for fixed deposits and regular dividend-paying instruments.

Now while this is just one case, there could be more in the MF space; some learnings that investors should take from this case or some questions that we may want to ask ourselves or our advisors are:

Even if these funds are a passive part of investment for a retail investor, he should always have an eye on such changes in strategy or asset allocation. We do not suggest that one should check daily or even weekly NAVs, but one could prevent an inadvertent change in asset allocation or style drift by following some simple things like reading factsheets, checking notices on fund houses websites, reading blogs such as  this, that highlight such drifts in style/strategy, etc.