Lost and Found: The Many Acquisitions of a Travel Company 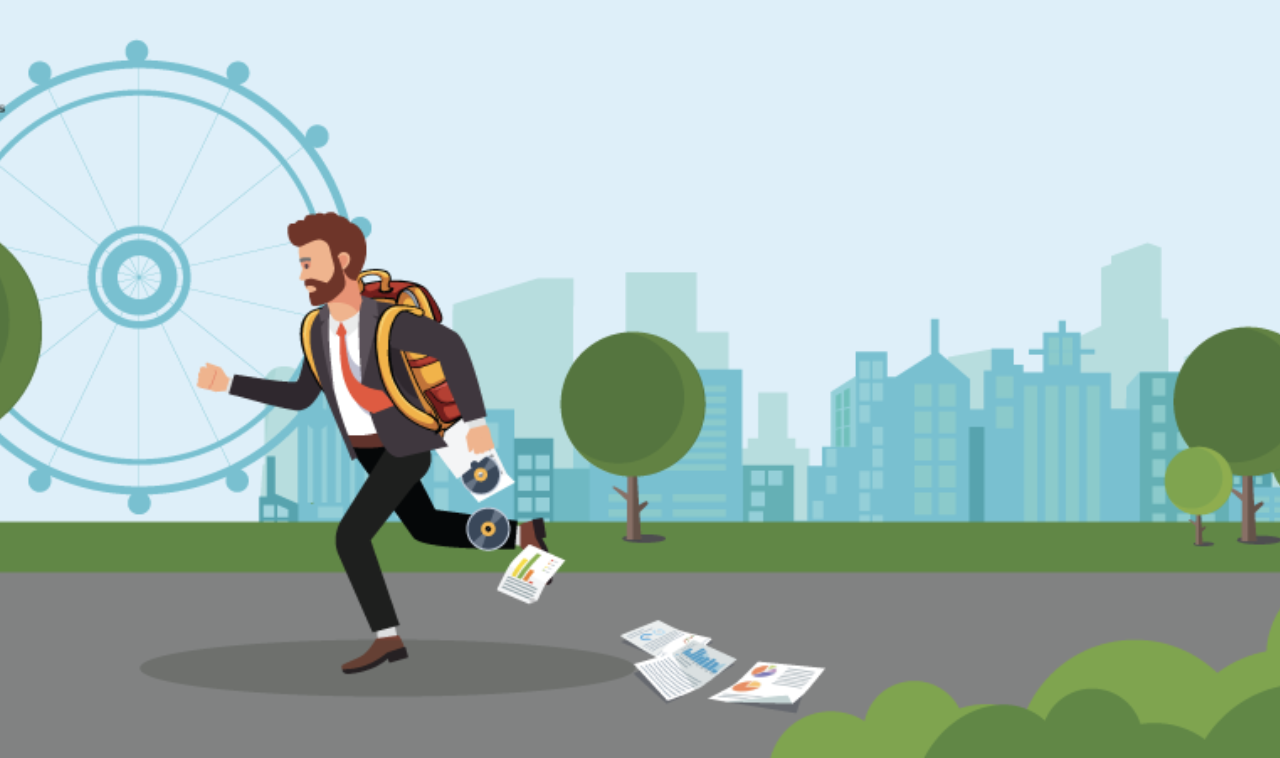 We recently worked on a company (referred to as ‘CX & K’ hereafter) engaged in the business of inbound & outbound travel and in foreign exchange dealings.

CX & K has English roots and is a brand that has been in existence since the 18th century, and which made its debut on the Indian bourses in 2009.

The key focus of our analysis here is on two significant corporate transactions done by the company.

One was a larger acquisition made in Sept 2011 – Break Holiday, while the other, a relatively smaller acquisition, was made in Oct 2015 – Trial Rooms. Details of these acquisitions are listed below:

Acquired in Sep 2011, Break Holiday’s revenues were 4x the revenues of CX & K at the time of its acquisition. For the purpose of acquisition, CX & K formed a 100% owned SPV and financed the acquisition by debt, which resulted in the year-end D/E ratio ballooning to 3.1. Of the total purchase consideration of INR 27.7 billion, goodwill of INR 26.6 billion, (i.e. almost 96% of the price) was recorded on books.

The Trial Room acquisition (in FY 2015), was a relatively smaller acquisition in the European online hotel booking space. CX & K’s rationale for this acquisition was to attract customers to its owned and acquired hotels through the Trial Room site. It paid INR 850 million for the said acquisition.

We found it noteworthy/strange that in the same year of sale of Break Holiday’s businesses, the company wrote off goodwill as well as recorded a profit for the same sale transaction. Its camping segment had a goodwill write-off of INR 5500 million and a gain of INR 3500 million. Adventure and Hotels segments combined, had INR 7400 million of goodwill write off and INR 4449 million of profit on sale of business.

On deeper analysis we also noted that CX & K did not sell its entire stake in Hotels and Trial Rooms (acquired just 6 months ago). It sold 51% stake to an entity ‘Laveran’ incorporated in UK, formed by AID Funds (a private equity player) and themselves. It retained control by having the Board of Directors move to Lavern. These 2 companies henceforth are accounted for as “ Investment in Associate” in the books of CX & K.

AID funds is based in Cayman Islands. The name of AID funds was found linked to certain disclosures made through the ‘Paradise Papers’ leaks concerning unaccounted money in off-shore tax havens. On examining the filings of Laveran with the regulatory authority in UK, we discovered that both AID funds and CX & K had (in 2016) ceased to be “Persons having significant control” over Lavern and 5 out of the 9 directors who had moved from Hotels and Trail Room to Lavern had resigned. This could mean that either AID funds or CX & K sold their stake or Lavern issued new shares. No further details were available on further course of transactions that took place.

The following chart shows the flow of transactions at a glance- Our Understanding of the Transaction:

The company sold off 3 businesses from Break Holiday and wrote off 50% of the goodwill. Net loss in the transaction to the company was (INR 12,900 million – INR 7,900 million) = INR 5000 million and the holding period has been very short, which reflects the poor capital allocation made by the company. The rationale/accounting logic of writing off the goodwill and booking gain on sale of business in the same year is also not clearly understood.

1/3rd of the profits wiped out due to non-recurring /extraordinary items:

In the last 5 years, the frequency of X/O items has increased due to write off of goodwill and profits on sale of the above-mentioned transactions. X/O items have wiped off 35% of the CX & K’s total profits.

Debt assumed by the company for acquisitions has an impact on the company’s interest coverage ratio which, although improving, is still well below the industry accepted level of 5. Huge interest expenses have also impacted the operating cash flow (OCF) as most of it has been consumed by interest payments. It is reflected in the poor (OCF + Interest)/Interest ratio of the CX & K.

High % of shareholdings pledged by the Promoters and dilution by QIP:

As per the available data, since Q2 FY-14, on an average, CX & K’ promoters have pledged 66% of their shareholdings, the trend following an upward movement in recent years. Shares have been pledged against the loans taken from financial institutions. In addition to pledging shares at an all time high level, the company had placed a QIP issue and issued warrants to promoters. QIP diluted the promoter holdings from 39% to 32%.

Company has an average F score, poor M score for 10 out of 13 years and a AZS score which shows that it lies in the distressed zone (less than 1.1) most of the time, as can be seen from the table below –

High level of unearned revenues in comparison to peers:

CX & K reports unearned revenue in the range of 30-40% of total revenues. This % is much higher than the unearned revenues of its competitors which range in 15-20% and thus raises some questions on the revenue recognition policies.

With rising living standards and the increasing propensity of Indians for discretionary consumption, even if the domestic travel and leisure sector offers significant tailwind, a sidecar investment journey to prosperity with a shaky management might eventually lead to an untoward accident.

AZ Score:
Altman Z score is the output of a credit strength test that measures a company’s likelihood of bankruptcy.

F-Score:
Also known as Pitriosky score, F score tries to capture the strength of the fundamentals of the company by measuring the change in nine financial ratios on YoY basis. A high F-score on a scale of 0-9 is better for the company.