IT– A major Concern or an Opportunity at today’s prices? 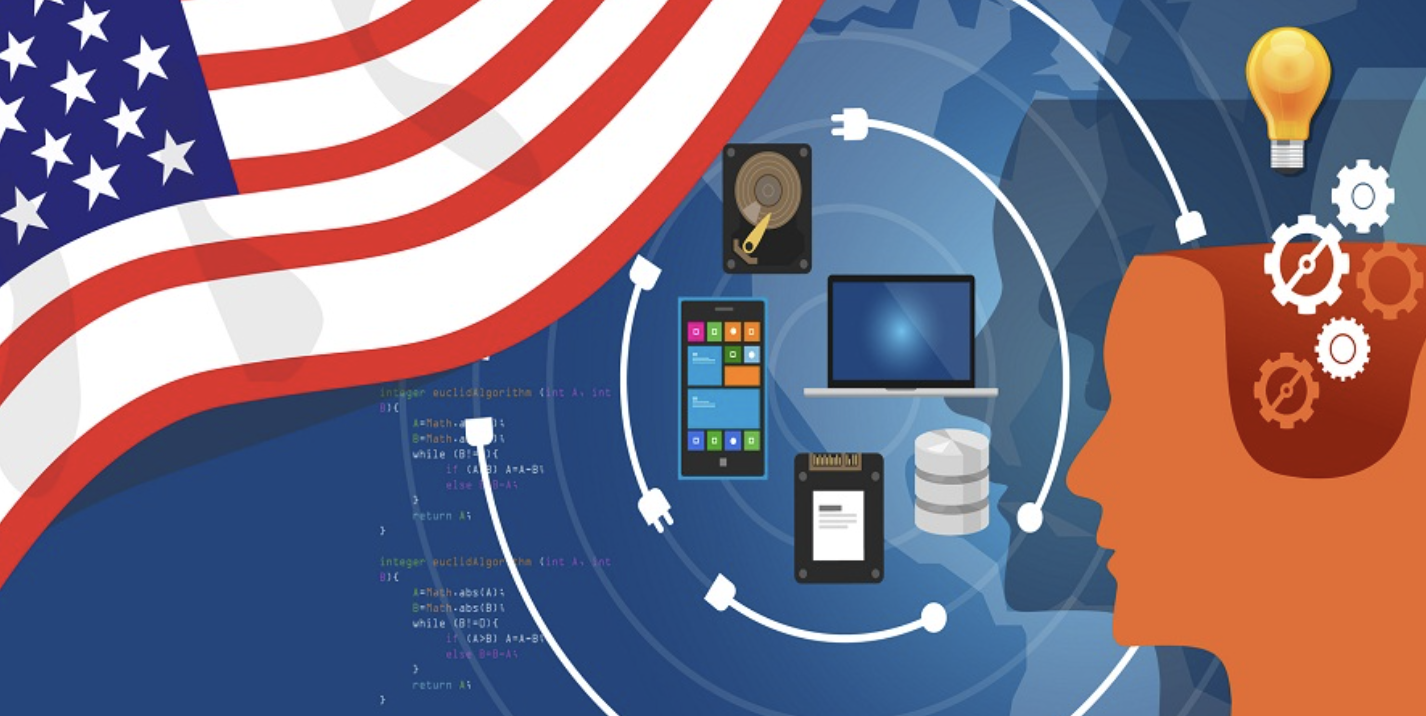 The advent of cloud and artificial intelligence along with Trump’s protectionist policies is causing Indian investors to shun the IT sector.

Learn the real reasons for the slowdown in the Indian IT sector and find out whether this could actually be an opportunity in disguise for investors.

The IT Industry has been in the limelight for the last one year for all the wrong reasons. Investors have been concerned about two key issues:

With these issues, prices of Indian IT firms have had a material and significant decline. Since March 2015, the IT index has fallen by 15% in an environment of strong market performance ex-IT. This clearly indicates investors shunning the sector.

“When everyone believes something is risky, their unwillingness to buy usually reduces the price to the point where it’s not risky.”– Howard Marks

The extreme pessimism around this sector has led to under-ownership of the sector. Out of the 39 mutual funds, only 5 are overweight IT sector. At Multi-Act, we believe that it is at times like these that the best contrarian opportunities are available for a patient and long-term investor. But one just can’t be contrarian for the sake of it; prices are down usually for a reason, and thus, an ‘active’ investor needs to dig deeper to objectively address these concerns.

The large IT players that we cover are certainly facing headwinds of parts of their conventional IT services business. Market participants are worried about the shift towards automation, budgets shifting from managing backend IT infrastructure to frontend business development like customer experience and digital marketing. Even at the back end, there is a shift towards cloud computing and SaaS.

Post the Global Financial Crisis in 2008, IT budgets of clients have always been constrained. More recently, the need of clients to invest in digital technologies has forced them to cut down on some of their other IT costs. Thus change in wallet share in a constrained budget environment has led to a slowdown in spend on traditional IT services.

While we are cognizant of these issues, one needs to separate the segments that are facing some structural headwinds (package implementation, application maintenance) from the ones which are not (application development, IMS, products and digital).

The reasons for the slowdown in the Indian IT industry are:

The constrained budgets are a factor of low economic growth globally and zero interest rates regime which has affected profitability of BFSI segment, reducing their ability to expand budgets. We believe these issues are cyclical and once the global economy recovers, the IT budgets would expand and thus lead to a recovery of growth. If the companies were facing structural headwinds, they would be losing market share. In the table below, you can see that although the global IT spend growth has reduced over the years, the market share of Indian IT firms continues to rise. This suggests that a part of the issue is cyclical. At the same time, ROE and ROCE of the leading IT players continue to be high in the range of 20%-30% despite the headwinds towards their conventional business model. Structural Issues: ‘Digital is not a threat but an opportunity’

Even though Indian IT firms presently do not have a major share of revenues from cloud computing and digital, we believe they are well placed to gear up to seize the next phase of growth from these services. As IT spends will rise, it makes complete business and economic sense for IT firms to increase their focus on the digital side of business.

Close to 16% of TCS revenues are already coming from digital business (Q3-FY’17).

We believe the package implementation business will be structurally impacted due to the shift to SaaS. But this would be more than compensated by the migration business that these companies would get for migrating from mainframe systems to cloud platforms like Amazon AWS.

As there is shift happening from the time-and-effort model to fixed-price projects, automation adoption makes immense sense for IT businesses, since it helps companies to maintain or improve margins while engaging in competitive bidding for new projects.

Concerns (along with the noise) on H1B visa holders

Post Trump being elected as the president of the United States, there has been elevated concern on account of his protectionist rhetoric. The draft executive order which is supposed to be signed by Trump was leaked in the media. At the same time, there was a bill introduced in the US Senate to reform the H1B visa program with some restrictions on how the visas should be issued and specifically with respect to increasing the minimum salary required to be eligible for H1B to USD 130,000. Some news agencies suggested that the USD 130,000 figure was introduced by Trump. The H1B visa reform bill has been introduced almost every year since 2009 only to be struck down each time. However, this doesn’t mean that we do not treat this as a concern. However, we are looking at following factors too while evaluating the risks related to H1B visa:

However, it will be a little premature to make any meaningful conclusion at this point in time. We will be able to analyse the situation more meticulously once clarity on H1B visa holders comes through.

We are cognizant of the fact that part of the Indian IT services industry is facing headwinds, raising concerns over the existing business model and their future growth potential. There is lot of uncertainty about how these issues will shape up.

But we believe the market has perhaps factored in most of the negative eventualities and thus, there could be an opportunity from a risk/reward perspective for investors with a longer time horizon. With the slew of buybacks being announced recently by some of the companies in the industry, companies themselves are indicating that they feel their stocks are probably ‘too cheap’. The case becomes even more attractive as your downside could be further restricted.

Quoting Howard Marks again, “The safest and most potentially profitable thing is to buy something when no one likes it”.