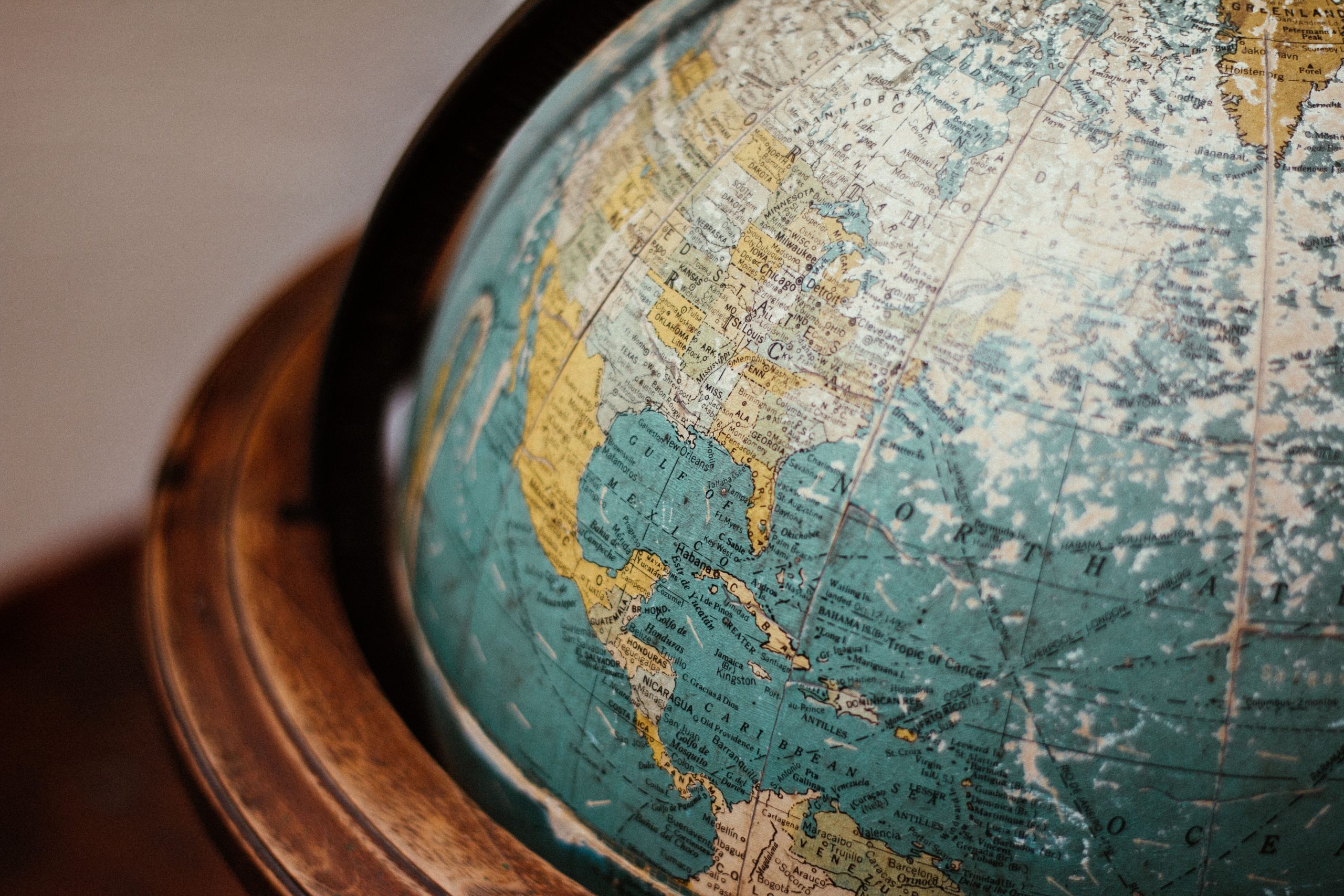 This article was originally published on ValueWalk

While the long expected earnings recovery has continued to push its realization date further out, equity markets have continued to march upwards. As indices have moved up while earnings have largely failed to keep pace, valuations, to the extent that one bases them on the current earnings power of the business, have increasingly extended themselves in the overvalued zone. The willingness of market participants to pay significantly more for the same stream of earnings is also reflected in exuberant behavior in primary markets.

According to an article published on livemint[ref]Offers for sale dominate IPOs, Harsha Jethmalani, livemint, http://www.livemint.com/Money/A2XdfG40f2J6OdEdz1h8jP/Offers-for-sale-dominate-IPOs.html[/ref] , thus far in the financial year 2017-18, INR 265 billion have been raised by IPOs. Importantly, nearly 85% of this amount has been raised through offer for sale issuance. In case of such issuances, the money raised from the sale goes to selling investors including promoters and private equity investors and not to the business itself. The chart below highlights two important points. First, amounts raised via IPO issuances in just six months of this financial year are nearly equivalent to all of the previous financial year. And second, the mix of such issuances is skewed significantly towards offers for sale. While equity markets continue to be buoyant, economic growth has failed to materialize. Indeed, if one were to exclude the impact of government expenditures, the economic slowdown has been significantly worse; an issue that we highlighted in our second quarter 2017 investment newsletter for the India Moats Fund. The economic growth, at least to some extent, has been affected negatively by two government actions; the decision to implement demonetization in 2016 and the implementation of GST this year.

A rising tide lifts all boats. A similar outcome has shaped up with our target investment universe as well. Over the last few years, these high quality businesses have generated good investment results, much like the broader equity markets. We hypothesize that a significant portion of that performance was driven by the broader equity bull market. At this juncture, the important question that we face is whether our sub-set of high quality businesses is as overvalued as the broader markets and whether that is likely to bode ill for our future investment returns.

To effectively answer that question, we built a bottoms-up model of the companies in our investment universe; the India Moats Index[ref]The India Moats Index is an index of businesses that we assess as businesses possessing durable and wide competitive advantages. While we have evaluated and covered these businesses for nearly two decades, the index itself was constructed recently. This is an important consideration as it means that survivorship bias is likely to be at play. Our defense against that bias is driven by the fact that we have covered most of these businesses for an extended period.[/ref]. Our analysis covers 65 unique companies over the last twelve years. In the discussion below, we take a deep dive into the profitability of these businesses as a group, levels of leverage employed, business reinvestments, and business valuations. When we measure profitability in terms of returns on capital, a very different picture emerges. The return on equity[ref]Return on equity is calculated as net income divided by common shareholder’s equity.[/ref]of India Moats Index, measured as the median return on equity of all businesses included in the index, persistently declined from nearly 25% in 2005 to about 19% now. One driving attribute of our businesses is that most of them avoid leverage with a significant proportion of our businesses carrying a balance sheet awash in cash. We believe that having a strong balance sheet in an emerging economy like India is of paramount importance as financial crises, when they occur, tend to have a larger impact on emerging economies. As is seen, the debt to equity ratio of the India Moats Index is negative with net cash accounting for nearly half of the net worth. The build-up of cash on the balance sheet is one of the factors that has driven the decline in returns on equity observed earlier. Below, we show valuations for the India Moats Index based on four conventional valuation tools, namely the price to earnings ratio, the price to book ratio, the enterprise value to sales ratio, and the enterprise value to earnings before interest and taxes (EBIT) ratio. As is seen, in each one of the cases, valuations are nearly the highest they have been over the last twelve years. As Benjamin Graham posited, shares are not mere pieces of papers. Instead, they should be thought of as part ownerships in a business. As part owners of businesses that we invest in, we look to understand the value of what we own. The chart below shows the pricing of the index in relation to appropriately calculated discounted cash flow based business value. As is seen, we are indeed in uncharted territory. As active investors, our ability to add value depends not only on the level of valuation across the target investment universe, but also on width of the valuation distribution. As is seen in the chart below, the valuation distribution continues to be wide affording us an opportunity to selectively build portfolios that have superior expected prospective returns. However, it is important to note that even the cheapest quintile is above the valuation levels that were observed in 2007.

Over extended periods, we expect our investment experience to be largely driven by the change in underlying per share business values of the businesses in our portfolio. Accordingly, the most important factor in our assessment of expected returns is the expected business value growth.

Over the past twelve years, businesses within the India Moats Index observed a growth of about 18% in their intrinsic value. About 2% of the business value growth was driven by margin expansion, i.e., core business value grew at about 16%. The Index’s investment results were further aided by valuation multiple expansion which added another 6.5% to the index’s returns.

Both these factors, margins and valuation multiples, are likely to be sources of negative returns over the next seven years. Assuming that profit margins and valuation multiples normalize over a course of seven years, they will contribute -1% and -7% respectively to the index’s returns. Further assuming that core business growth rate stays at similar levels as observed over the past sixteen years and a contribution of 1.5% from dividends, we will expect our high quality business universe to generate annualized investment returns of about 9.5% over the next seven years (16% -1% -7% +1.5%).

Clearly, our expected investment returns from hereon are well below the returns that we expect to generate over full business cycles. However, when looked at in relation to other investment avenues, we are of the opinion that our sub-set of businesses will likely serve as one of the best potential investment avenues over what promises to be a low return period for equities.

There are two factors that support our opinion. Firstly, as we have shown above, we estimate prospective returns for India Moats Index to be 9.5% nominal. This expected return is significantly greater than our estimate of expected returns for the broader markets. Secondly, as the valuation distribution chart above shows, the valuation distribution within our investment universe continues to be wide. This affords us an opportunity to selectively build a portfolio of businesses that will likely generate investment returns that are superior to that of the India Moats Index.

Every once a while, market participants take extreme view of investment prospects; both on the upside as well as on the downside. It is important therefore for an investor to focus on the intrinsic value of the business as against the price quotation offered by Mr. Market. The superior quality of businesses in our investment universe results in business value growth that is significantly greater than publicly traded benchmarks. While valuation factor will likely affect our investment returns negatively, higher business value growth generated by our businesses means that our forecast of expected investment returns is significantly higher than that of the broader markets. Additionally, the width of valuation distribution within our investment universe affords us the opportunity to selectively build a portfolio of businesses that will likely generate excess investment returns over and above that of the India Moats Index.