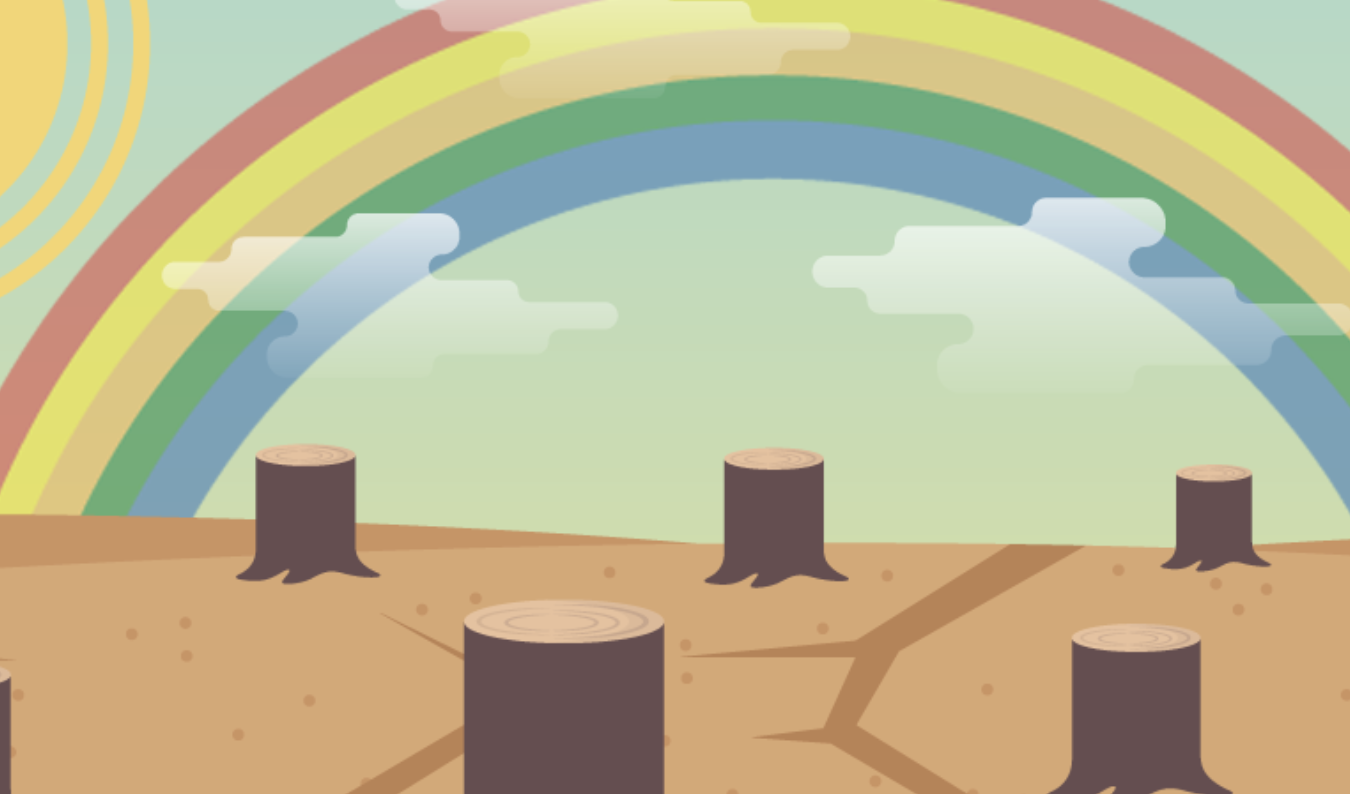 Distress investing is mostly thought of as investing in companies that are in deep trouble, especially financial distress. However if one thinks a bit further and looks below the generally accepted misconceptions one will be able to decipher large mis-pricing, viz. wide gaps between prices driven by short term selling pressure versus long term fundamental value. This article tries to clarify misconceptions and its objective is to further lay down sound principles and detail some relevant cases in the future.

Misconception 1. It has to be riskier than average security

This is a myth that distress investing has to be riskier than any average investment. Actually if executed properly it may prove to be a lot less riskier than average investment while at the same time it can be more rewarding. This counter intuitive result is possible by following a value based discipline. The tipping scale for the same is ‘how does the Price offered for something stacks up versus Value- the real driver of your risk and reward. It automatically forces you to think independently, contrarian basis and focus only on things to understand the value. Thus it is rather conservative way to invest than average investment. The main skills required to do this are-

(a) Margin of Safety: Shooting fish in the barrel after water runs out
Major cause of crashes and rapid discounting in dislocated markets is simply more eager sellers overwhelming buyers. Now this technical tilt towards rapid growth in supply may cause crashes and ugly declining trends which simply by themselves are so nauseous that they tend to beget the same behaviour; igniting same reaction.  However this outward symptom has to be analysed as if there is any wide gap versus long term fundamental value? And the better one can do this, the better the chance to tip the reward to risk in such investor’s favour – not for particular security or time but over along haul. This is by no means an easy task and requires some behavioural traits.

(b) Understanding of cycles
As long as large imbalances accumulate- whether debt, basically optimistic behaviour by the masses whether at macro or micro company level- its correction tends to be rather rapid thus producing distress. One of the behavioural training required is understanding of cycles through which any kind of sector, business, company, security or even countries go through. Look beyond the obvious, look beyond commonly accepted and current thinking.  It is way broad concept than traditional economic or business cycle view. You have to take a deeper look at various factors creating currents and cross-currents which produce cycles and marked inefficiencies by the masses at both ends.

Simply put, one has to look out for extrapolation of either overly optimistic or pessimistic pricing behaviour. And the only thing that may hold you apart from crowd is the anchor of valuation.

Markets are competitive, driven by self- interest and a reflexive mechanism. However due to collective action thus in many instances, what appears to be risky due to extrapolation bias and short term trends may actually prove to be over discounted and hence safe. On the hand what appears at first glance to be blue chip may turn out to be very risky as it is already cooked more than enough in the price.

Misconception 2. Turnaround is the only option to make money

While turnaround in operations is one of the outcomes, it is better practiced as an option. If it happens, then the results can be extraordinarily good. However you don’t want to be limited to it in any case. Which drives one towards more of an asset based investment approach. At Company level there can be various options available including segment or even product level restructuring or sell out decisions, changes in capital allocation policies etc.

Many a times the consensus view is so pessimistic (read: large discount to long term value) and expectations so low –that benchmark to outperform them gets to a too low point as compared to some very high level of bar for fast growing companies.

Misconception 3. Price decline is a good indicator of distressed securities

Price decline need not be always an indicator of distress investing case. That’s why as I mentioned above, it is vital to be able to segregate price from value in real time given imperfect or limited information. Price indicators like at 52-week low price or narrowly defined, strict ratios cannot capture all real life complexities.

To conclude, keep in mind that Value matters and stay tuned for interesting illustrations.

“The intelligent investor is a realist who sells to optimists and buys from pessimists.” – Benjamin Graham.