Companies and their Moats: Network Effects 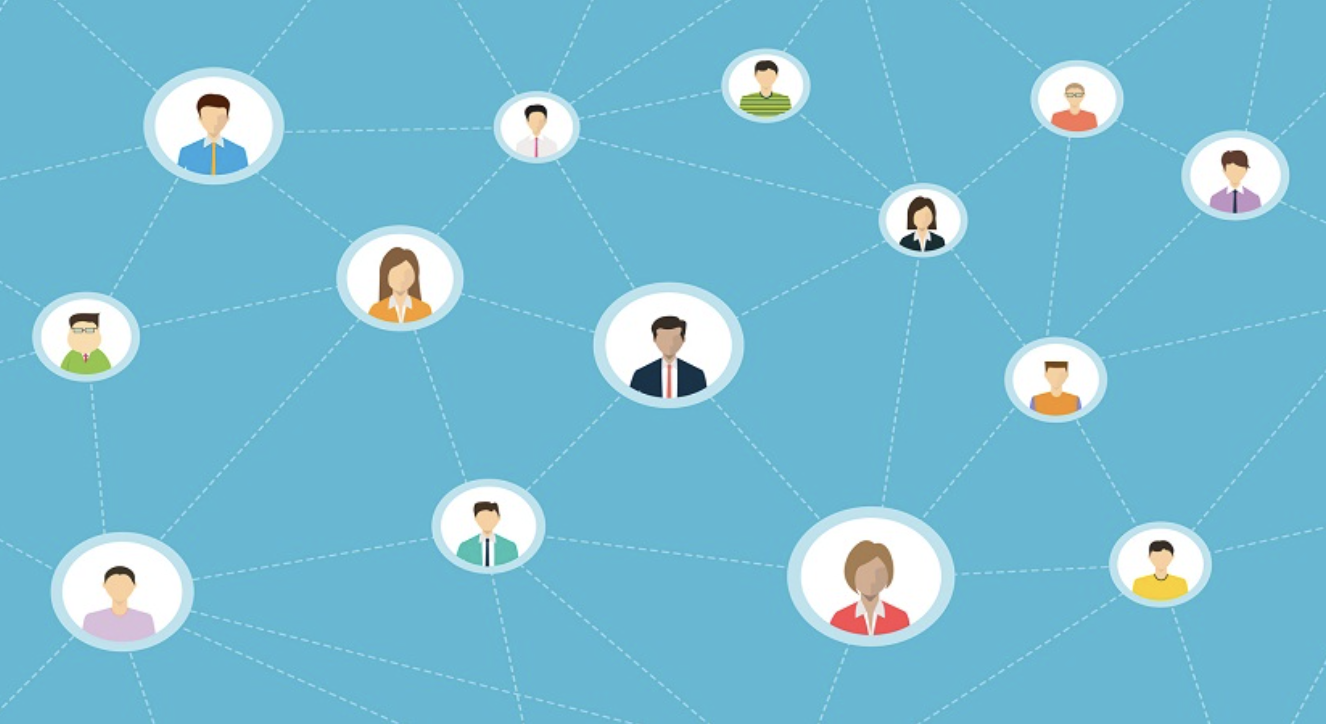 When Warren Buffett stated “It’s far better to buy a wonderful company at a fair price than a fair company at a wonderful price,” he was talking about companies with wide economic moats. The term Economic moat, famously coined by Warren Buffett, refers to the sustainable competitive advantages that immunize a business from competitors – similar to a moat protecting a castle. Mr. Buffett’s investing strategy is to invest in companies with strong economic moats as they are likely to remain successful over a long period of time.

Investopedia defines network effect as ‘a phenomenon whereby a good or service becomes more valuable when more people use it’. Network Effect relates to a company’s network of its services or customers. Every additional user contributes to the value of the company’s product or service and makes its competitive advantage stronger. It is also important to remember that all network effects are not necessarily good and may be detrimental to equity if the quality of a service deteriorates due to having too many users. The network effect moat is a strong one, however, and can remain sustainable even if a business is run by inefficient management. Network effects can also ensure that there are high barriers to entry. The dominant player in a network enjoys a virtuous cycle that causes the smaller networks to shrink. This article will highlight the benefits of network effects as an economic moat using three well-known companies as examples. Visa facilitates electronic funds transfers throughout the world, most commonly through Visa-branded credit cards and debit cards. It connects consumers and merchants in more than 200 countries and territories to fast, secure and reliable electronic payments. As of 2015, 2.4 billion cards and 71 billion transactions processed on Visa’s network. Visa works on the simple principle that connects ‘Issuers’ and ‘Acquirers’.

Acquirers are the financial institutions that solicit merchants to accept Visa cards. They offer Visa network connectivity and payments acceptance services to the merchants. They establish the merchant discount rates for card acceptance. The primary customers of acquirers are merchants. Acquirers provide the payments network connectivity to the merchants and establish and maintain their accounts. Acquirers establish any applicable merchant fees and/or discount rates. As more merchants accept Visa, the card becomes more valuable to the cardholder and vice versa. This results in a virtuous loop or a Network Effect.

The figures clearly show that the second most popular card service provider, i.e. MasterCard holds 48 per cent fewer cards than the dominant player Visa. Visa, therefore, has a strong competitive advantage that is difficult to breach as any competitor would have to convince millions of merchants and their customers to switch to their service. Multi Commodities Exchange (MCX) is where one can buy and sell derivatives i.e. the option or commitment to buy or sell a commodity at a future date. MCX currently has an 84 per cent market share in the commodity derivatives market with a virtual monopoly on gold, silver, copper and crude oil. When there are more buyers and sellers at the exchange, naturally the price discovery of the future contracts becomes more efficient.  More traders mean lower impact costs. Trading heavy volumes on a rival exchange would lead to the bid ask spread being higher, making it very difficult to take away the market share. As more buyers and sellers utilize the MCX, the alternative exchanges become less attractive in terms of pricing and liquidity. The derivative market is exchange based rather than security based making the derivative contract based network effect much stronger than security based network effect (NSE/BSE).

Naukri.com is India’s top employment and job search website. Naukri has 70 per cent of market share. It is a classic example of network effects caused due to online technology. It shows a positive feedback loop. The chart above shows the approximate market share of page-views of Naukri and its competitors MonsterIndia, Timesjobs and Shine.

Not all sustainable competitive advantages are straightforward to understand and one must study them carefully to understand their sources before investing in a company. Market share changes over the medium term can give us a hint about erosion or widening of moat and it is up to the investor to analyse them carefully. It is important to always consult a professional when in doubt.

At Multi-Act, we engage in investment advisory activities as well as provide advisory and Portfolio Management Services. We believe in providing sustenance through long-term goals and prosperity. We are market agnostic and are thus able to provide independent and conflict-free research and investment advice. Our analysts follow our in-house Global Rational Analysis Framework (GRAF) that merges all four schools of investment analysis, namely fundamental, technical, quantitative and behavioural analyses making it easy to follow the rules of investing to increase the probabilities of making a profit on your investments.