Assessing a Company’s Quality of Management Before Investing 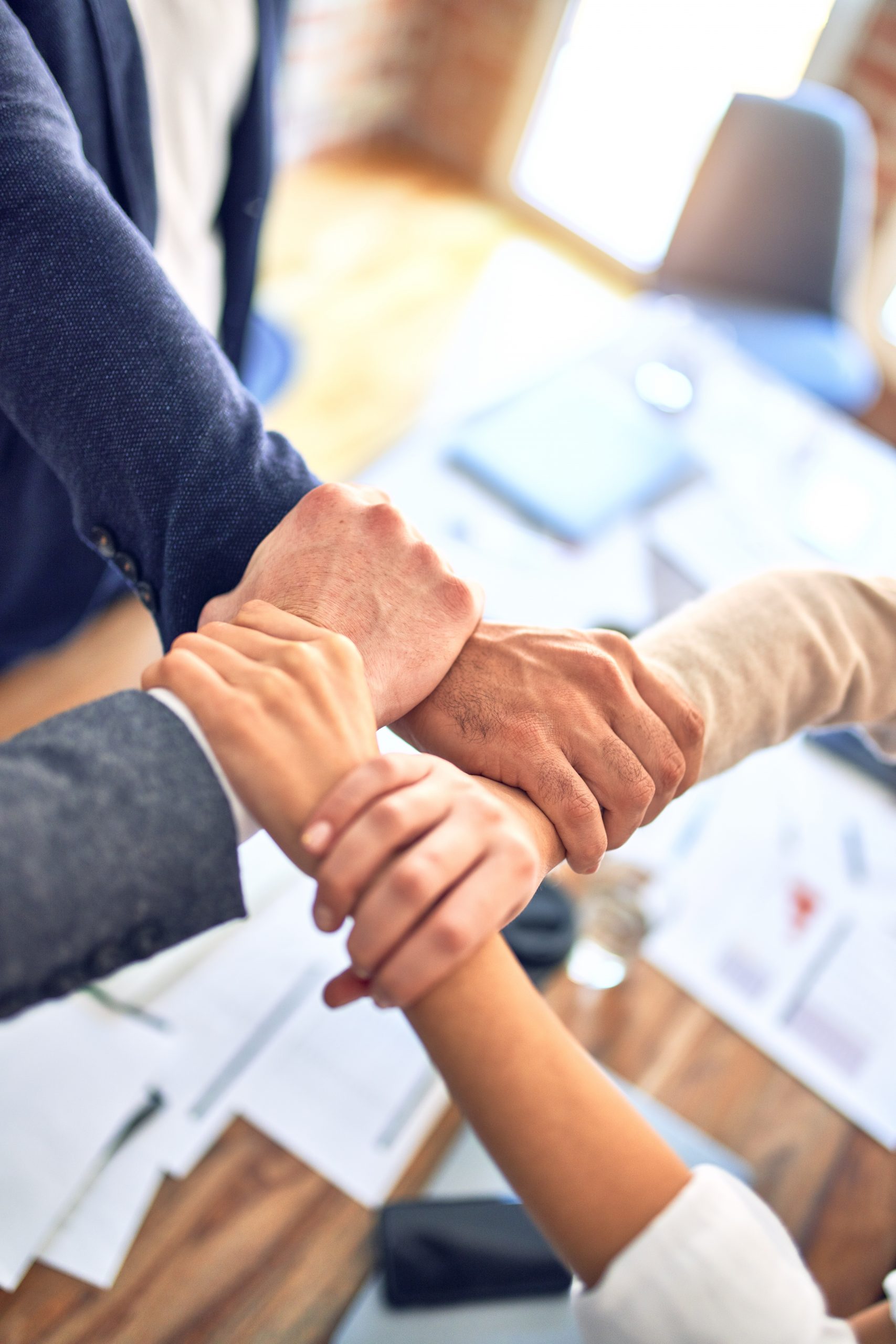 Recently, multiple cases of frauds have come to light where shareholders have suffered near permanent loss of their capital because of dubious promoters or management. In addition to financial and business analysis, assessing the quality of management in equally important. Before investing in any company you must evaluate management’s

Management’s competency will influence upside return while Integrity is essential to protect from downside risk.

In this post, we will discuss how to evaluate management’s Integrity.

But how do you judge someone’s integrity when you barely know them. Can a prudent investor really identify such dubious management and avoid getting financially hurt?

Yes, in most of the cases there are some red flags in the financial reports long before management flees the country. Some of the indicators of dubious management and poor Corporate Governance are –

A skeptic in you might think that company’s auditors or bankers have access to all necessary financial documents but they rarely suspect any irregularity. On the other hand an average investor has only quarterly and annual reports and whatever information management voluntarily disclose. Based on limited information at your disposal, can you really detect management’s frauds?

Well, you cannot. But the good news is, you do not need to detect any fraud. As an investor you are concerned with whether to invest in a company or nor. For that you need to assess if the management is trustworthy. If the management is involved in fraudulent activities, then there are traces of their treachery at different places.

One of India’s leading diamond and jewellery companies and its promoter are constantly in news for all the wrong reasons. We had analysed this company in 2013, we did not figure out that the company was forging Letter of Undertakings. But we observed[ref]Not All that Glitters is Gold[/ref] that-

So we concluded that this is not a good quality company and it is better to stay away from it. No matter how smart the management is, there are always some red flags. You may not be able to diagnose the disease, but you can definitely identify the symptoms.

In another company which came under SEBI scanner for alleged price and volume manipulation of its own scrip, scrutiny of shareholding pattern reported at different sources revealed that the company was misreporting its shareholding and was likely manipulating traded volumes on the stock exchange.

So I will reiterate, although you cannot pinpoint the fraud, the financials leave you enough clues to identify dishonest management behaviour.

A global FMCG was charging ~3.5% royalty to its Indonesian subsidiary till 2012, however in Dec 2012, when they renewed the agreement, total fees payable to parent were doubled. The parent is charging highest royalty to its Indonesian subsidiary. It also indicates a risk that, in future the parent may elevate royalty rates of other subsidiaries.

If you conclude that a company’s management is not trustworthy, it is prudent to stay away from such companies, no matter how attractive the stock price or valuation is. Any number, no matter how high when multiplied by a zero results in a zero.