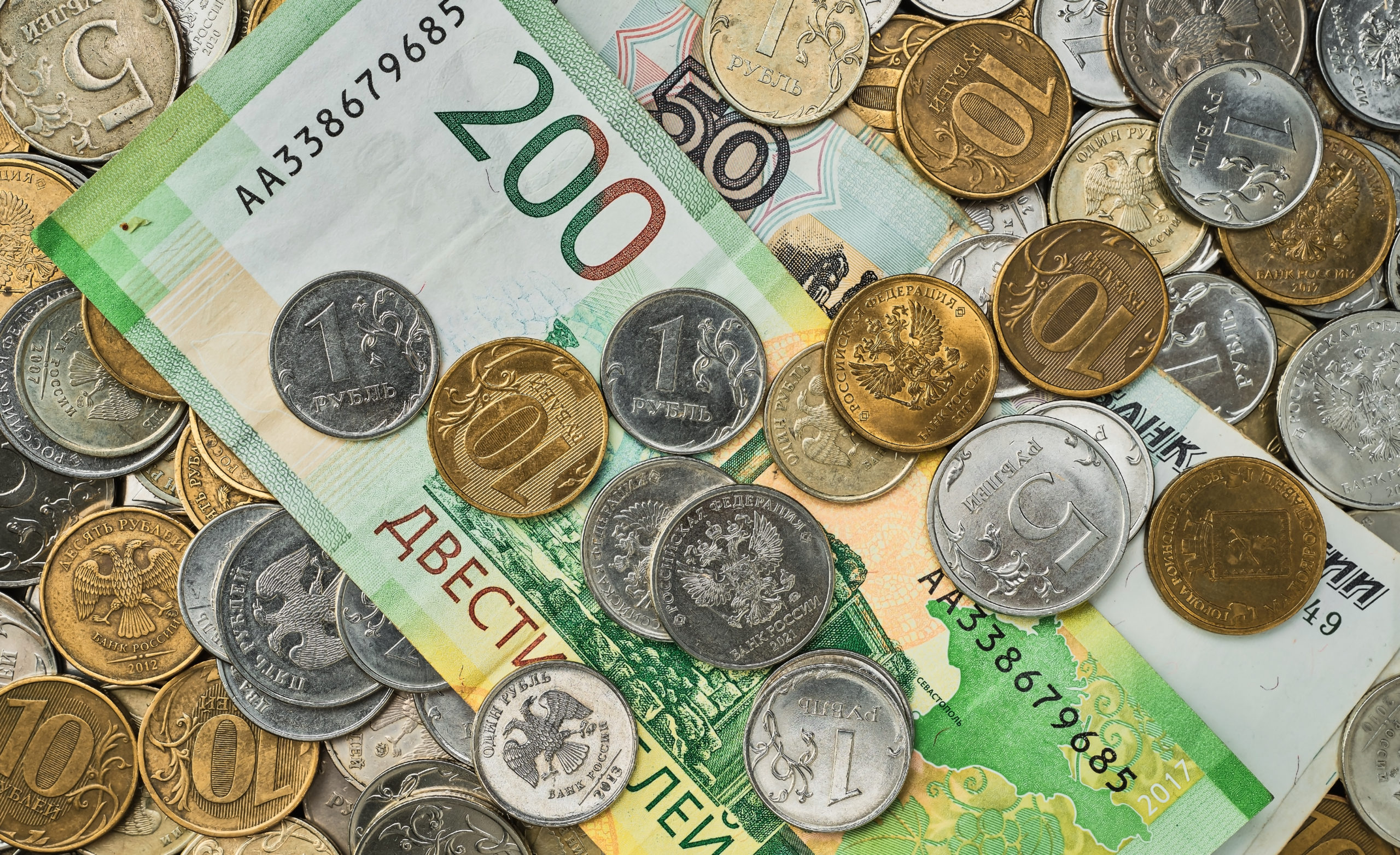 In recent years, large multinational companies have grown their operations across global markets. Hence, these companies end up dealing in a mixed currency, commodity and regulatory environment. Owing to this, global businesses often try to hedge currency risk with derivatives.

In other words, the company’s cost could be in yen while its revenues may be earned in dollars, which mandates the business to hedge its currency risks. However, given the volatility risks inherent to currency markets, investors need to review a company’s hedging practices before making an investment decision.

An Example:
A large aircraft manufacturer had over 70% of sales in denominated in US Dollars (USD). After the natural hedge from the costs in the same currency, it was still left with a large EURO/USD exposure. Moreover, the reporting of financial statements happens in EUR and the ajority of its assets and liabilities are also EUR denominated.

Eventually, the company hedged the USD sales exposure with forwards. These hedges were prudently and duly reported with transparency, as seen in the table below. The aforementioned being an effective hedge, it was reported in Other Comprehensive Income (below Net Income).

However, with the appreciation of the dollar in 2014, the company faced nearly 60% erosion to its networth.
Thus, even though such derivative hedging may reported with transparency, it often warrants an investor to pay close attention to a few factors.

Off Balance Sheet Nature:
The notional amount of exposure, which remains off balance sheet, is a kind of leverage. However, it shows up in financials as and when the “underlying” becomes volatile or restless. This happens because in currency markets even a very small notional amount of invested money can control a large position (and have a large consequence for the trader). Hence, derivative hedging can be a strong peril for an investor, as currency markets are susceptible to volatility and macro-economic risks. Most importantly, as the notional amount is off balance sheet, investors may overlook the fundamental risk to their returns in the long-term.

As stated above, in case of the aircraft manufacturer, it sold USD forward contract of nearly EUR 67 billion, which was nearly 4.7 times of its yearly exposure or 9.5 times its net worth. In other words, this EUR 67 billion notional forward was a Short USD / Long EUR contract and was off balance sheet. However, the possibility of it showing up as gain or loss occurs only when there is a fluctuation in euro or dollar rates.

Management/ Reporting Risk:
In most cases, hedging decisions may involve determining effectiveness, valuation and a cautious view instead of speculation. However, in other cases, it may require a strong critical
review.
For instance, in 2014, the aircraft manufacturer’s loss on a currency hedge was three times its earnings. But the hedged amount, which was the reason for poor performance, did not show up as a loss on its financial statements. This was an outcome of the hedged US sales being classified under net worth/other comprehensive earnings.

The usage, type and extent of derivative amounts used, which is dependent on management conservatism or aggression, can easily cross the line towards speculation. In accounting terms, documentation and use even for expected exposure in future, may qualify as speculation instead of hedging.

The company in the above instance sold USD forward contract of nearly EUR 67 billion, which could be considered a rather overzealous hedge. In 2014, due to the appreciation of the USD, it faced around 60% erosion to its networth purely from the derivative’s mark to market.

Mark To Market Or Permanent Loss:
Future erosion to net worth may be viewed as just a fluctuation or mark to market, wherein the underlying asset may reverse its course through a long maturity.

Mark to market also introduces liquidity risk in case of margin calls. Besides, reversing the position may become tough in the rare scenario of major stampede. Lastly, the hedge could be extremely risky keeping in mind the famous ‘counterparty credit’ factor where OTC vs exchange settled contracts differentiation will matter. So, even though you may make a large profit in the tail event scenario, the counterparty may actually fail to pay.

It remains to be seen if this over hedging resulting in net short of USD, ends up being a rather risky hedge in case of large USD appreciation versus EUR.