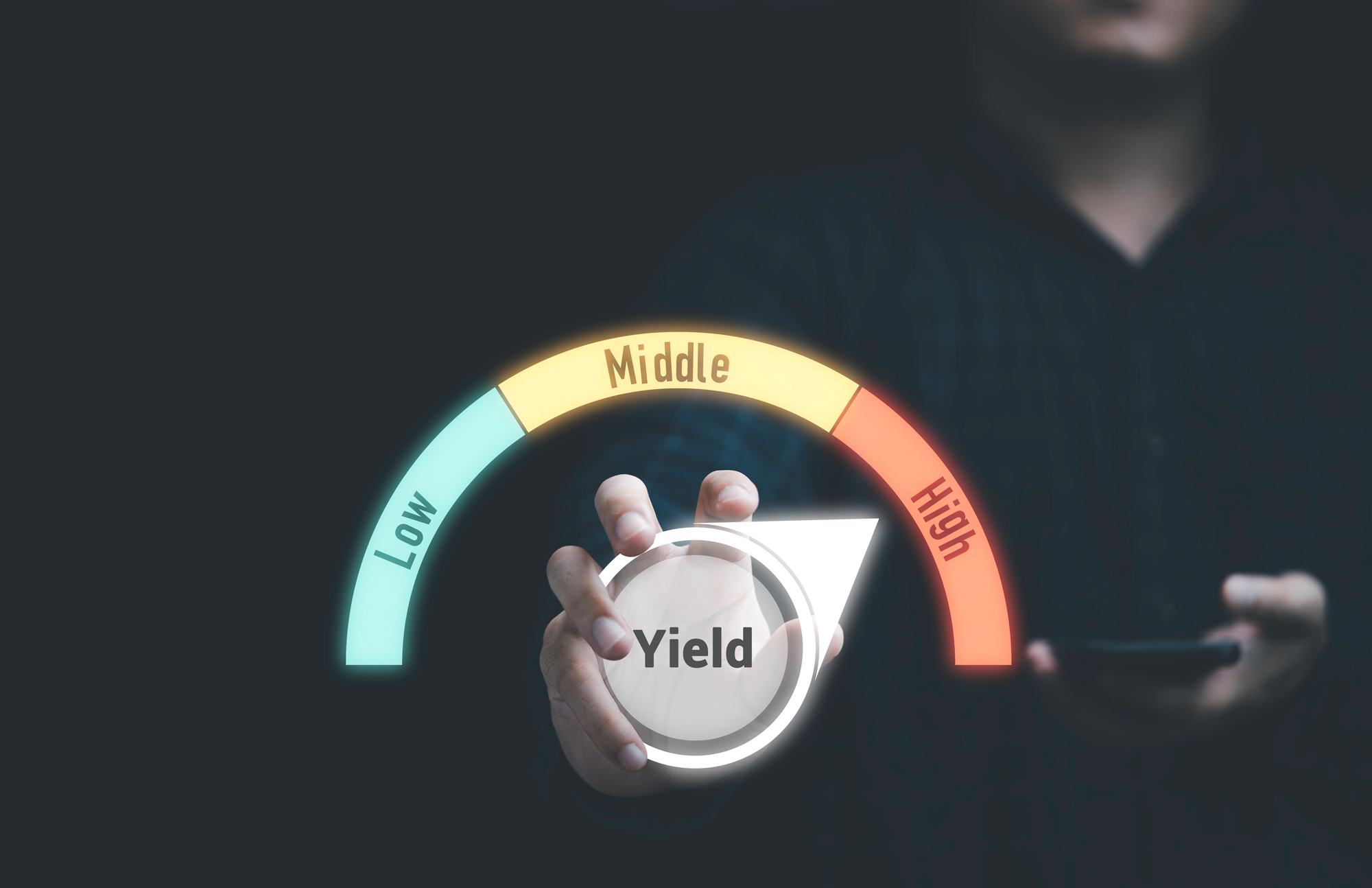 Lately, a lot of market participants are becoming skeptical about zero interest rate policies. This is particularly reflected in retail investors’ tendency of reaching for high yield (HY ETF inflows/popularity) and the incentive to the CEO community for related buybacks/acquisitions to boost reported performance during their tenure.

A Canadian specialty pharma has been one such case where acquisition-based growth is first cheered at and rewarded heavily. In addition, it becomes an absolute necessity to keep making acquisitions by using accommodative high yield debt markets at “whatever price” by competing among other such HY Market funded integrators.

Often it does not end in growing out of debt with organic cash flow growth but rather by some surprise issues in integration or capricious credit markets shutting the window abruptly. History is replete with examples of “stable cash flows” getting levered up to the hilt and then
always facing surprise events- often to the downside.

Let us examine some salient points of this case and find out how it fits in the overall scheme of the current environment.

Business
The aforementioned company is a multinational, specialty pharmaceutical and medical device company that develops, manufactures, and markets a broad range of branded, generic and branded generic pharmaceuticals, over-the-counter products, and medical devices (contact lenses, intraocular lenses, ophthalmic surgical equipment, and aesthetics devices), which are marketed directly or indirectly in over 100 countries,” according to the company’s 10K2014

Accommodating High Yield bond markets: Friends Forever(?)
As shown below, HY Market credit spreads increased from -1Sd in May 2014 to mean in Dec 2014. 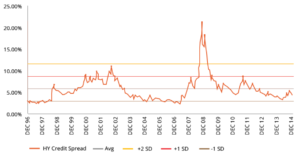 Intangible assets or future write-offs in the waiting?
Rapid growth since 2010 and now intangibles have bulged to 4X Net worth at Dec 2014! The thing to note is that in case of acquisitions, “management has discretion in valuing intangibles, R&D, goodwill to be capitalized against high price paid for acquisitions”.
Therefore, if you label and allocate the overpaid price as “goodwill”, GAAP accounting won’t require you to recognize any amortization or expense against the sales/earnings coming from acquisition after the transaction.

Moreover, after a few years, these intangibles get written off as “one-time” non-cash impairments as prospects discounted in highly overpaid price often turn out to be wrong.

As far as other amortizable intangibles with finite life are concerned, the amortization is safely ignored by the analysts as a GAAP non-cash expense to willingly bid up the value. Moreover, management performance thresholds also often target adjusted EPS.

M score as per the method of Prof. Messod Beneish

As depicted above, the deterioration in the score above the risk threshold of (2.20) since 2010 indicates the accounting risk was correlated with increasing leverage, debtors and intangibles.

Repetitive and large restructuring charges
These make figuring out the real earnings power a difficult task and wiped out nearly 3/4th of earnings over the period of 2000-2014.

Tax rate
It’s almost impossible to decipher the applicable and sustainable tax rate regardless of whether one looks at cash tax paid or accrued reported expense or disclosed adjusted rate.
The Company migrated some of its intellectual property to a foreign holding company operating in Ireland and Luxembourg. In addition, there are repetitive deferred tax valuation allowance provisions/reversals, thus making it tough to understand the real tax impact.

Now let’s take a look at the 2014 10K tax rate reconciliation note below. 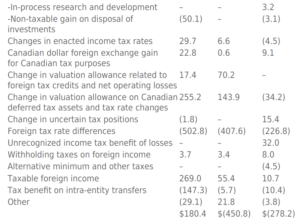 The Company plans to acquire an American specialist pharma company for USD 15.8 bn EV ($11bn mkt. cap) to be completed by Q2 2015.
It will be a cash offer (i.e. more debt).The target is a specialty pharma company mainly focused on gastric diseases.

However, here are some issues:-
It has revenues of only USD 1.13 bn (with operating loss), net worth of USD 238 mn and PPE of USD 35mn (OCF USD 4mn, negative FCF) as per 10K 2014.
It was a company that also grew through debt-based acquisitions and high sales concentration to 1-3 drugs
10K 2014 of the said company notes that internal controls are weak as to Revenue recognition: FOB term shipping, product returns, agreement approval with customers, classification of accounts and effect of non-routine transactions restatement of 2013 10K and Q1-Q3 2014 of non-reliance type was related to wholesaler inventory levels in distribution channels being misstated (stock in transit was recognized in revenues) Audit, compensation and recruitment committees all have only four and same members with CEO and President being a common one.
An Ireland-based global specialty pharma company is also competing for this target, and coincidentally it’s also a fiercely bid up company where its CEO joined the Irish company from the Canadian pharma company in 2013. Another USD 15bn market cap company with an operating loss, paltry FCF and a contingent liability for mesh product!

Who is the ultimate/major beneficiary of this system?
In the system of hot chase of companies acquired at whatever price using HY market tap, tall claims to equity investors to integrate and achieve tall claims of cost-saving one wonders
who will be beneficiary?
High yield bond holders paying cheerily at or above par to get few % higher yield?
Activist equity investors – snapping up shares on any hint of new CEO with debt-based acquisitive growth strategy to accelerate “EPS”?

Well, the management may have been a big beneficiary especially with the ESOP, TSR (Total shareholder return) being the key compensation driver i.e. share price in the environment where every company in some sub-sector is a suspected target at premium price.While change-of-control clauses often also serve to entrench as well as make better-off with major severance package in the event of take-over. Note that out of 10.6 million shares owned by CEO, 2 million were allowed to be pledged as of Mar 14 by the Board.

Moreover, all these things may be incentivized again by flawed monetary policies of Central bankers.

Overall, the ETF or retail equity investor often ends up holding the bag in such a system.