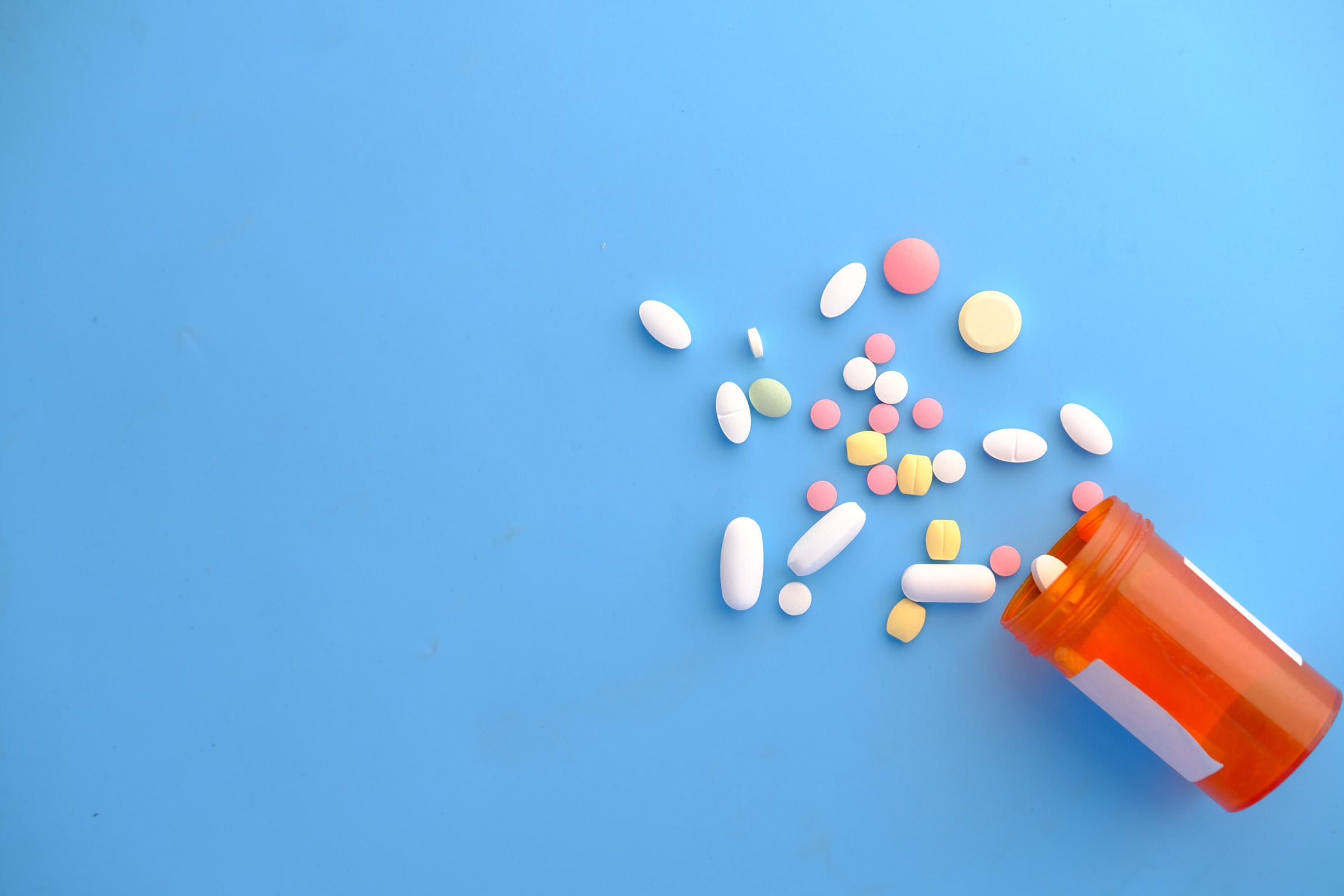 We recently worked on a company operating hospitals and healthcare centers in India. While low penetration of healthcare services, rising disposable income and affordability etc. offer high growth potential for the sector, our in-depth analysis of the company revealed perils of growth and raised concerns over the Quality of Earnings.

Our key concerns include:

Fundamental Analysis:
The company has been operating in the healthcare industry for more than 25 years and flaunts an astonishing sales growth of 25% p.a. over the last 25 years. The growth has slowed down in recent years, but it is still growing at more than 15% p.a.

However, such eye catching sales growth hasn’t resulted in commensurate growth in shareholders’ value. During last 25 years EPS has grown at only 9% p.a., whereas in last five years EPS growth has been negative. To generate this growth, the company has had to continuously pour in additional capital. In last 25 years growth in Capital Employed was 21% p.a.

The company’s long-term average Return on Capital Employed (RoCE) is just above 10% as against its cost of debt of ~9%. It means the returns are barely covering the cost of debt. We would argue that the equity risk premium does not compensate for the additional risk undertaken by equity capital providers.

To add to company’s woes the 10% RoCE is only in the Book of Accounts and not adding anything significant to the Bank Accounts. The company has not generated any Free Cash Flow over last 25 years. Entire cash generated from operations is required for business expansion. Between 2010 and 2019, as against the cumulative Profit after Tax (PAT) of INR 24 billion, the company generated INR 18 billion of Operating Cash Flow (OCF). In that same period the company incurred capital expenditure (Capex) of INR 61 billion and paid dividend of INR 7 billion. The shortfall was funded by raising debt and issuing new equity.

During last ten years, sources and application of funds were as follows:

Most of the capital expenditure was for setting up new hospitals and clinics. Even though currently the company’s RoCE is below cost of capital, our analysis of hospital industry indicated that mature, well managed hospitals could earn decent margins and returns. So, there was a possibility of improvement in fundamentals once company moves from the current growth phase to a mature phase.

In such company’s investment gains are possible if

1A. Leverage
The company’s debt exceeds its net worth. Additionally, the company has significant contingent liabilities in the form of Bank and Corporate Guarantees.

A significant part of total promoters’ shareholdings is pledged. Some promoters have pledged almost all their shares with the lenders. High level of pledged share poses a risk of sell off by lenders in the events of market price decline or failure to repay borrowings by promoters.

The most crucial indicator of financial strength is company’s cash flow generation. Any company needs to generate sufficient cash to fund its day to day operations and repay its lenders on time. If the company is dependent on external funding, it is likely to get affected negatively when liquidity in the capital market dries up.

The company under our analysis had negative Free Cash Flow, however in adverse conditions it could suspend its capital expenditure, thus we focused on company’s Operating Cash Flows to assess its debt servicing capacity.

Based on 2019’s financials, the company has sufficient interest coverage, even if the OCF declines by 50% or interest expense doubles, it can pay interest cost through internal cash generation. However, 2019’s Operating Cash Flows were not sufficient to repay all short-term loans. Company will have to either rollover or raise fresh debt to meet its short-term debt obligations. The company would take around 7 years to repay all its debt if it utilizes all of its OCF for repayment.

Purchases from related parties have grown exponentially over last few years. The company does not disclose the nature of these transactions. These parties are engaged in distribution of pharmaceutical drugs and surgical supplies so they must be supplying medical consumables and drugs to company’s hospitals and pharmacies.

In 2015 amount payable to some of the entities was more than the purchases made during the year. We obtained Income Statements of those entities from ROC. There was no commensurate growth in total sales of those entities when the Company started reporting high amounts of purchases from RP. Thus, we are inclined towards the second assumption.

Some of the related parties derive majority of their revenue from the company.

Payable Days to Related Parties: Company is prompt in paying to related parties. In 2019 company’s total payable days were 56 however it paid to its related parties within 15 days and took 104 days to pay to third parties.

2B. Complex restructuring arrangement resulting in frequent changes in scope of consolidation and loss-making entity staying off the company’s books.

I. Changes in scope of consolidation of clinics business

In recent years the company has started setting up health clinics in India. The clinics are operated under a separate entity let us call it the Clinic Company (CC). The clinics are at infancy stage and thus are incurring heavy losses. The segment had negative 19.5% OPM in 2019. Changes in scope of consolidation.

The essence of the series of transactions could be interpreted as avoiding the consolidation of a loss-making subsidiary. By selling 52% stake in CC, the company managed to avoid consolidating the loss of INR 1.2 billion and reported 37% higher profits for FY 2016.

The company derives ~40% of its revenues and 25% of profits from Pharmacy business. In FY 2019 it announced the sale of front-end pharmacy business (not the entire Pharmacy business) for INR 5.2 billion. Company plans to use the proceeds to repay debt. This transaction is awaiting approval from the stock exchange.

The business will be transferred to a new entity, let us call it a Front-End Pharmacy Company (FEPC). The LC will retain 25% stake in FEPC. The remaining 75% stake will be held by three different investors. LC will have a call option to buy the stake in FEPC from other 3 investors. LC will continue to be the long-term supplier to FEPC.

Currently FEPC has 4 directors on the Board, 3 of which are related to the LC. Thus, even after divesting 75% stake, the LC could be deemed to have control over FEPC. The transaction appears to avoid an actual divesture.

The Company was setting up an advanced therapy center. It has recently announced plans of selling a part stake in this prestigious and awaited center via SPV for financing needs. This will be the 3rd business undergoing change of hands in last four years.

Our detailed analysis of company’s fundamentals and accounting policies revealed possible weakness in the company’s financial position . In such cases the margin of safety available to protect investors from an adverse outcome may be limited to nonexistent. In our opinion investors may want to conduct their own due diligence to ascertain the suitability for their portfolios.